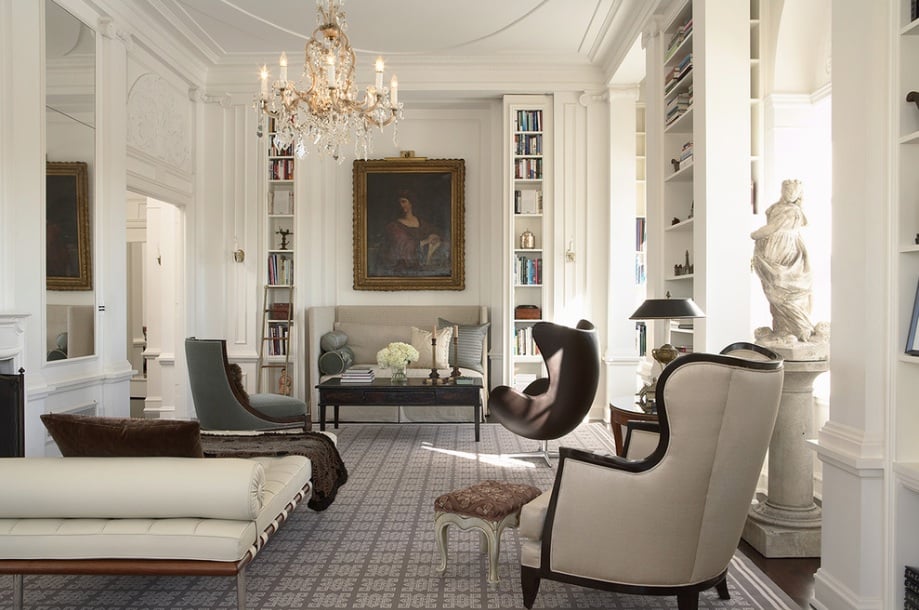 BANGKOK: The do-it-yourself business has been good to buy-and-hold investors of Siam Global House Plc, delivering a 1,965% gain the past decade, the second-best performance among Thailand companies in the period.

Siam Global’s gain this decade, topped only by state-controlled credit firm Krungthai Card Pcl, came despite an 11% drop the past 12 months.

Thailand’s economy has expanded at the slowest rate since 2014 – and at less than half the pace of Indonesia, Philippines and Vietnam.

Operating margins have been squeezed by aggressive expansion to almost 70 stores, though a “payoff is due in 2020”, Bualuang Securities said in a recent report, adding that government policies to boost farmers’ incomes should also help.

This year’s price retreat was the worst among the world’s 30 largest home product stores by market value, according to data compiled by Bloomberg, which indicate a median gain of 29% by those retailers through Dec 23.

Bed Bath & Beyond Inc, Home Depot Inc, Dunelm Group Plc of the UK and Wilcon Depot Inc of the Philippines were among the renovation, decor and garden product sellers that outpaced the industry average.

Siam Global had two major share surges the past decade. The first was in 2012, when Siam Cement Pcl bought almost a third of the warehouse store chain.

That investment come shortly after Thailand’s biggest flood in 16 years enveloped much of the central plains for months.

Siam Cement’s direct stake of 28.6% is now worth about 19.1 billion baht, data compiled by Bloomberg show. The second rally was from 2015, shortly after the military seized power in a coup.

Siam Global also stands out by geography. Its headquarters in Roi Et province, site of its first store, is within the agriculture-focused region in northeast Thailand known as Esarn.

Among the 603 companies in the benchmark SET Index, fewer than 10 are based in this area.

« Ask the ‘baby whisperer’: How do I get my child to stop hating bedtime?